Who’s Who in the Gunpowder Chronicles

The Gunpowder Chronicles is an alternative steampunk history of the Opium Wars that takes place in Qing Dynasty China.

Here’s a quick introduction to the colorful cast of characters.

Jin Soling – (Jin is the family name) The main protagonist of the series who is on a quest to restore her family’s honor and protect her loved ones. A practitioner of traditional Chinese medicine whose father was executed after the devastating loss of the Opium War. Soling carefully navigates between many different factions with shifting loyalties. Her only true loyalty is to her family. 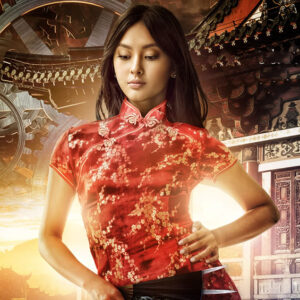 Chen Chang-wei – Imperial engineer who was once betrothed to Soling. Captured and impressed into service by the British navy after the Opium War, he lived among the foreigners learning the technology behind the steam-powered “devil ships” before returning to the Qing empire. Because of his contact with the West, he’s often looked down upon as hanjian, a Western sympathizer or collaborator. 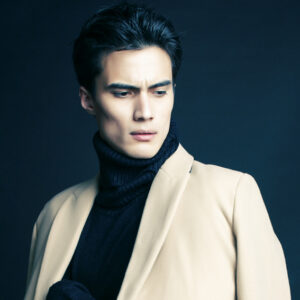 Yang Hanzhu – Imperial scientist turned pirate. An alchemist who developed the gunpowder fuel used to power the imperial fleet before cutting off his queue and denouncing the empire. A wanted man, he can no longer set foot on Qing territory and instead spends time hanging around various treaty ports. 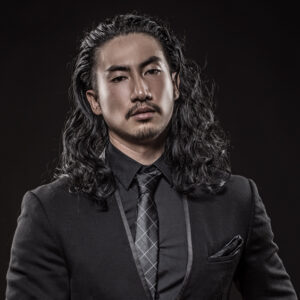 Sagara Satomi – Gunsmith and sharp-shooter from Japan. Her father was a samurai-class scientist who was executed by the shogunate for being a Western-sympathizer with dangerous ideas. 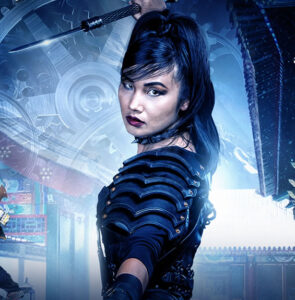 Shi Anlei – Soling’s mother. Once a brilliant mathematician who struggled with opium addiction after the untimely death of her husband who was Soling’s father. Before she was discovered to be a woman, Anlei disguised herself as a male scholar to take the imperial exam. 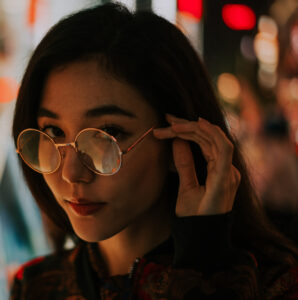 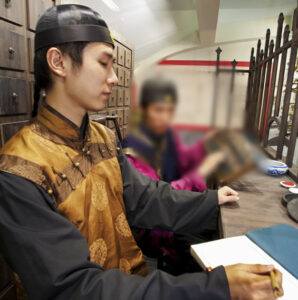 Wei Ming-fen – A martial artist employed as a hostess in the Western-controlled section of Shanghai. She was raised in an orphanage by British missionaries after her parents were arrested by the Qing government. Ming-fen is associated with the White Lotus Society. 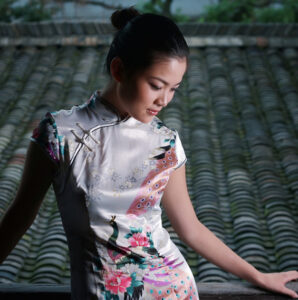 Dean Burton – An American businessman in Shanghai and Chen Chang-wei’s contact among the Westerners. He is known as someone who “knows people and can get things”. 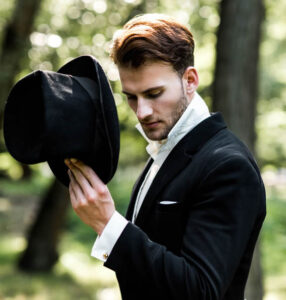 The entire Gunpowder Chronicles is now available online. The latest book, The Rebellion Engines, is available for pre-order and releases June 28. 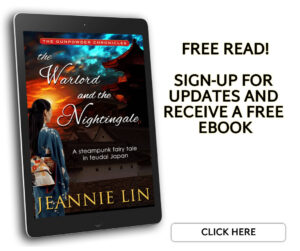