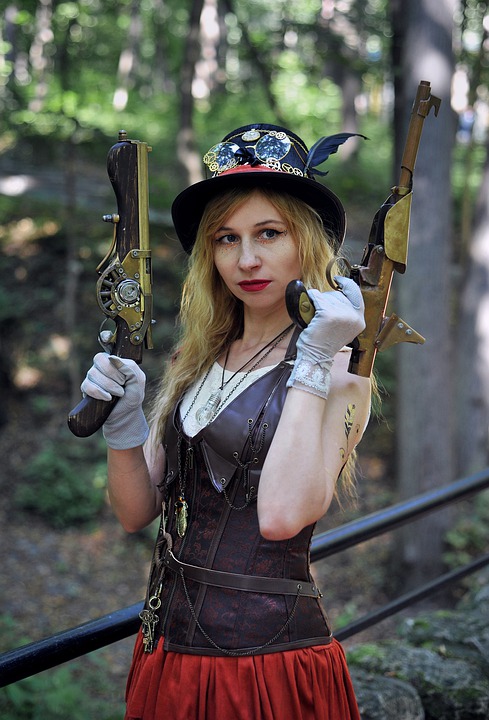 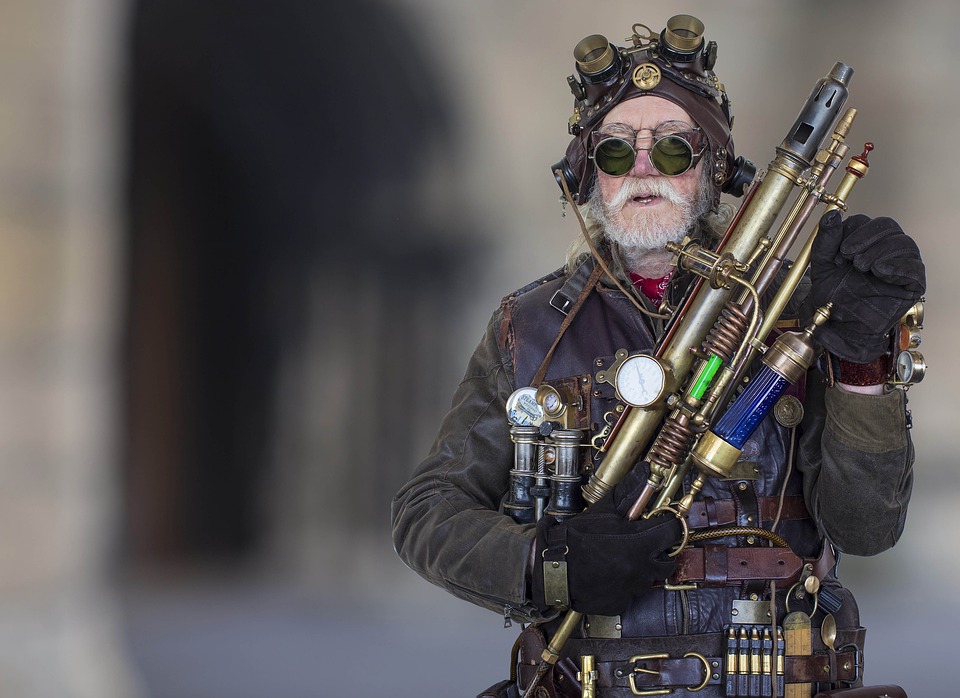 I’m a sucker for the aesthetic—especially when western elements are added. I know, I’m a heathen… The “Wild West” was just another layer of uncharted territory, the new and undiscovered aside from the fact that the west was… already settled… Skipping past that and ignoring the genocide component to Western aesthetic! It was more about exposing the true grit of humanity. They survived on less than nothing and forced their way of life and the land into a mutual arrangement that propagated current western society.

To me, steampunk wasn’t just the gears, or the copper/gold/bronze, or the big dresses with thigh holsters hiding six shooters, or dirigibles, but the underlying theme that the genre embodies. Perseverance despite seemingly insurmountable obstacles and magical discovery in the face of the unknown. But also the bronze gears, thigh guns, and dirigibles. 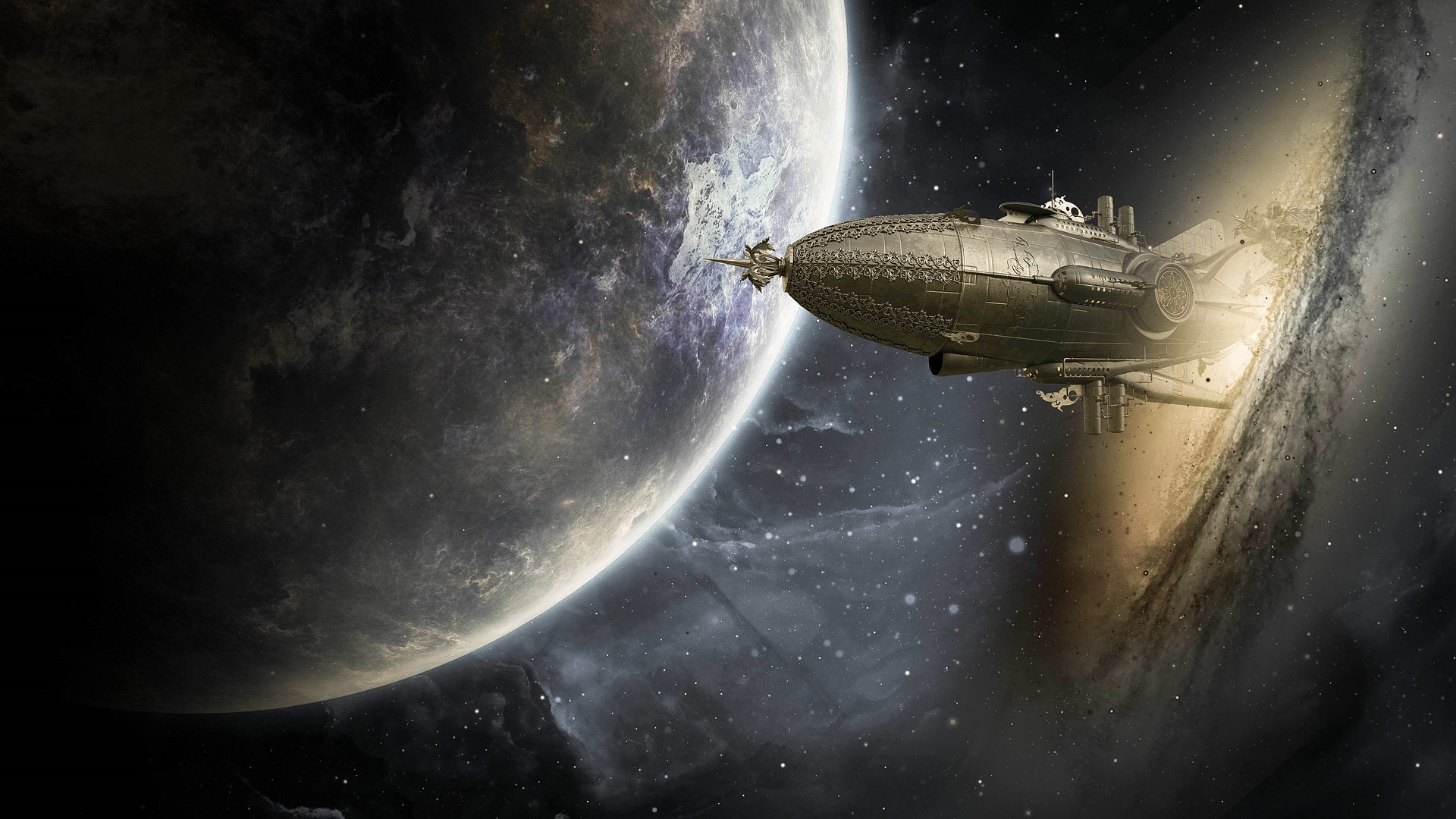 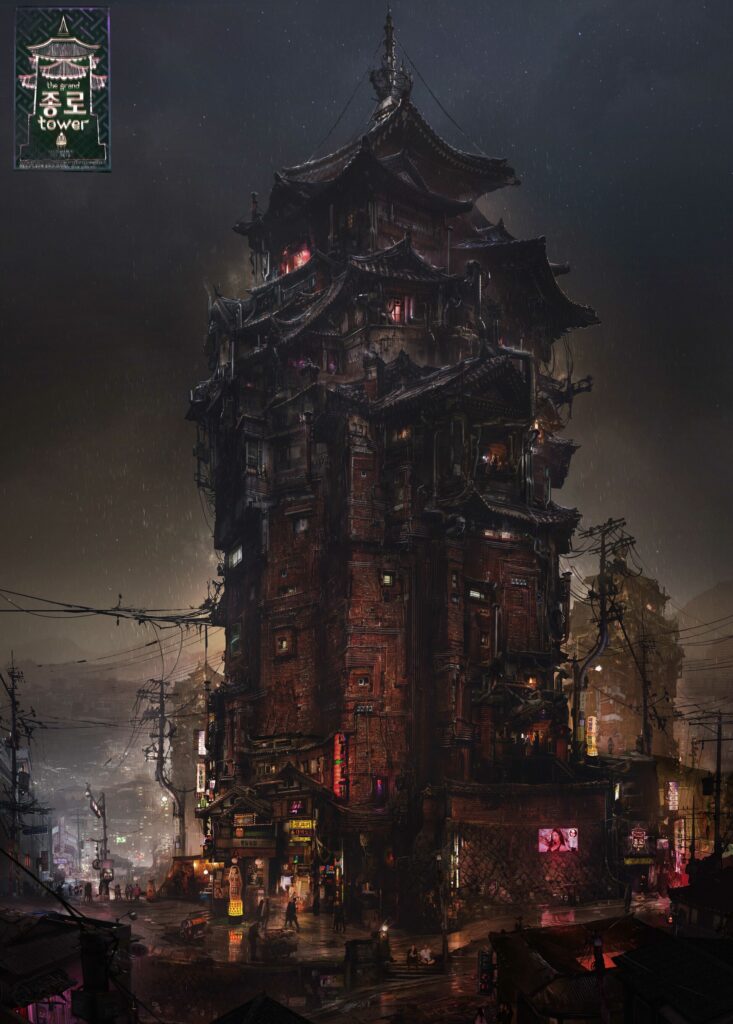 It was through my desire to fuse Cultivation (a branch off the Eastern genre Xianxia) and a far-future post-apocalyptic steampunk world that I discovered “Silkpunk,” which is part of the very essence of the Bastion Academy series. I spent hours pouring over pinterest for all the best Silkpunk city skylines, machines like trains (and of course dirigibles), and clothes to help inspire Bastion Academy.

<tangent>I’m a very visual person, not sure you can tell. When writing or reading I “see” the scenes in my head, especially the good ones. This can leave me making up the story watching my own movie in my head, then finding out my eyes have gone along for a whole page without my brain reading… I recently discovered that some people don’t “see” the scenes, and what was more surprising was that it’s overwhelmingly more common among authors. So strange. </tangent>

In summary, it’s the essence of steampunk that pulls at me. The unknown unknowns and the power of invention, human grit and tenacity, and then dat cool aesthetic.

I’m a sucker for mixed drinks and mixed genres though, and I love to have my everything with a dash of punk. Let me know down below what inspires you! Your writing, drawing, clothing style, book selection, wall paint, anything!