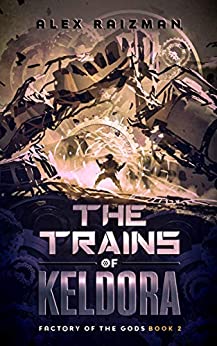 The Gods of the Green are on the move, and have dispatched a team of high ranked Adventurers backed by a vicious Nature Goddess. Surrounded by sabotage, hostile forces, and the never-ending demands of the Factory, Julian is in over his head. He’s going to have to innovate his way out of this mess. Good thing Julian always has a plan.

If he can’t overpower his foes, he’s going to have to outproduce them. 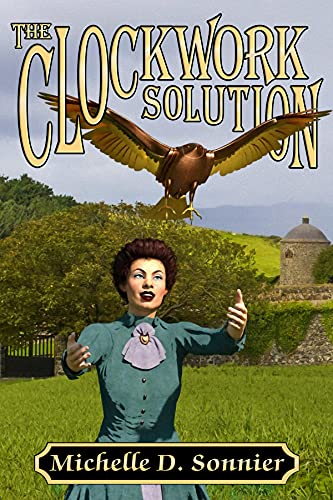 Treated with disdain by her family her entire life for not living up to their expectations-or prophesy-Arabella Leyden forges her own path and attains her greatest wish: to join the Sisterhood of Witches, doing so in a manner no one ever anticipated.

As the first-ever technomancer, the way before her is fraught with peril. Can she survive the machinations of her order, or be ground between the gears of reluctant progress?

More important yet, can she succeed at her first assignment: find the root cause of the famine sweeping through Ireland? A task that has already claimed two witches of the Sortilege line.

Her future hangs in the balance... perhaps even her very life... 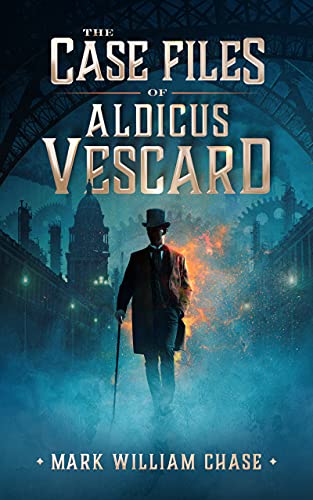 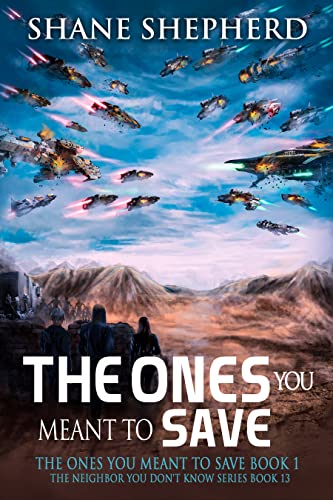 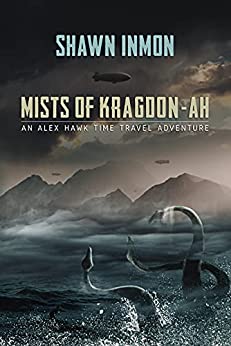