Hi all! I’m Elia Winters, and I’m on the blog today to celebrate my new release, Combustion, as well as my love of steampunk.

The heart of my love of steampunk is the aesthetics and ethos. First, I love the visuals. Retro-Futurism, Victorian design with a punk soul, it’s such a delight. For years, I attended a convention called Templecon in Warwick, Rhode Island. (It had nothing to do with religion, despite the name — It actually drew its name from Temple Games, a small gaming shop which has since sadly closed down.) Templecon was a retrofuturism convention that essentially had two branches: one for tabletop miniatures gaming, and one for steampunk aesthetic and cosplay. The tabletop miniatures gaming focused mostly on Warhammer 40K and Warmachine/Hordes, and at the time, I was playing a lot of Warmachine/Hordes with friends. Mostly very badly. Because these miniatures games have a steampunk aesthetic, there’s a lot of crossover with people who enjoy the genre.

My friend group and I would descend on Templecon, and we’d divide our time between gaming and going to steampunk-inspired classes and workshops. It was amazing. Templecon eventually rebranded as Neon, which is a different and evolving vision, but my love of steampunk was cemented. I’m a competent seamstress, and I learned to make my own corsets for steampunk cosplay. I have such good memories of these conventions that they’re indelibly wrapped up with the genre for me.

And Now For Some Pictures

Some pics from many years back of one of the costumes I sewed: 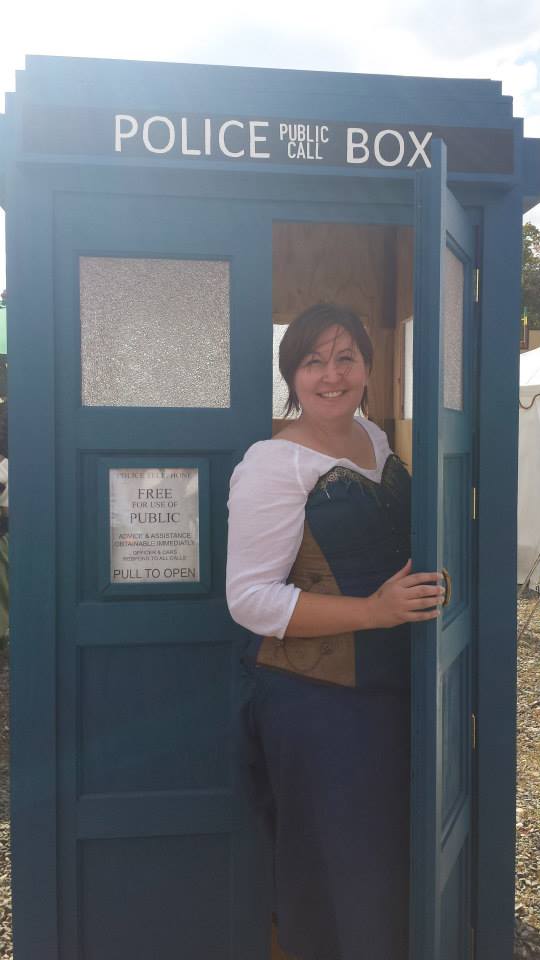 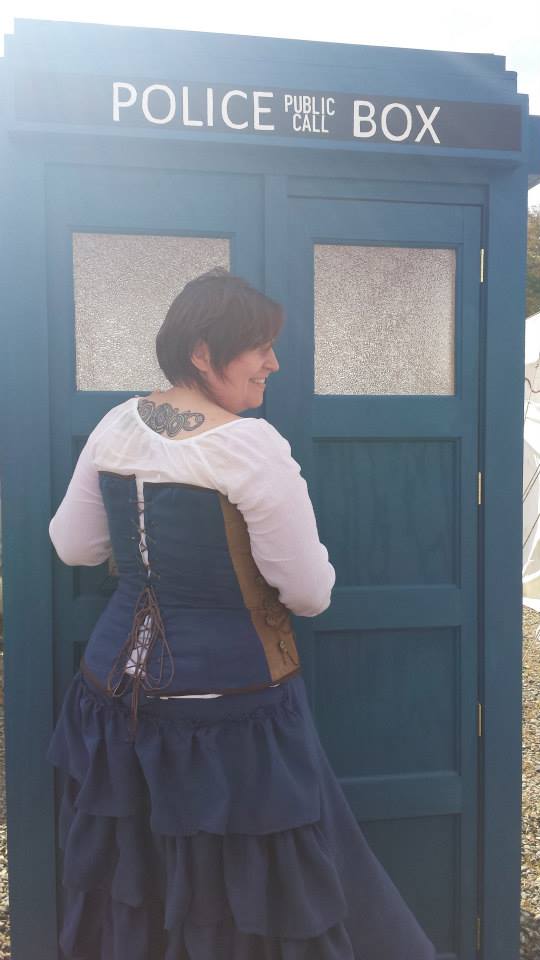 Another of my corsets: 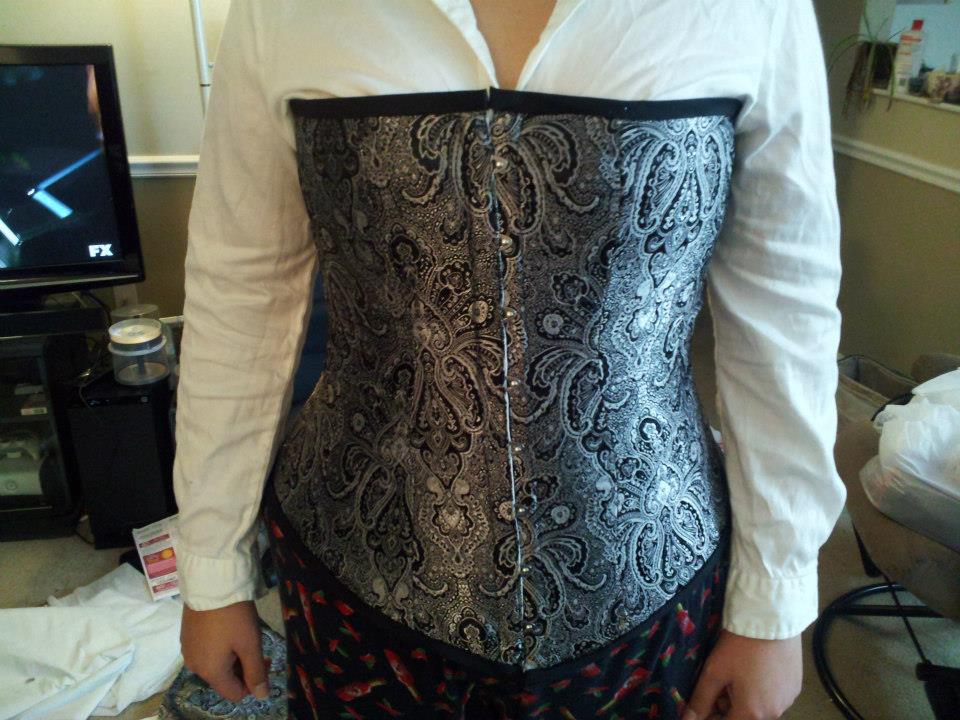 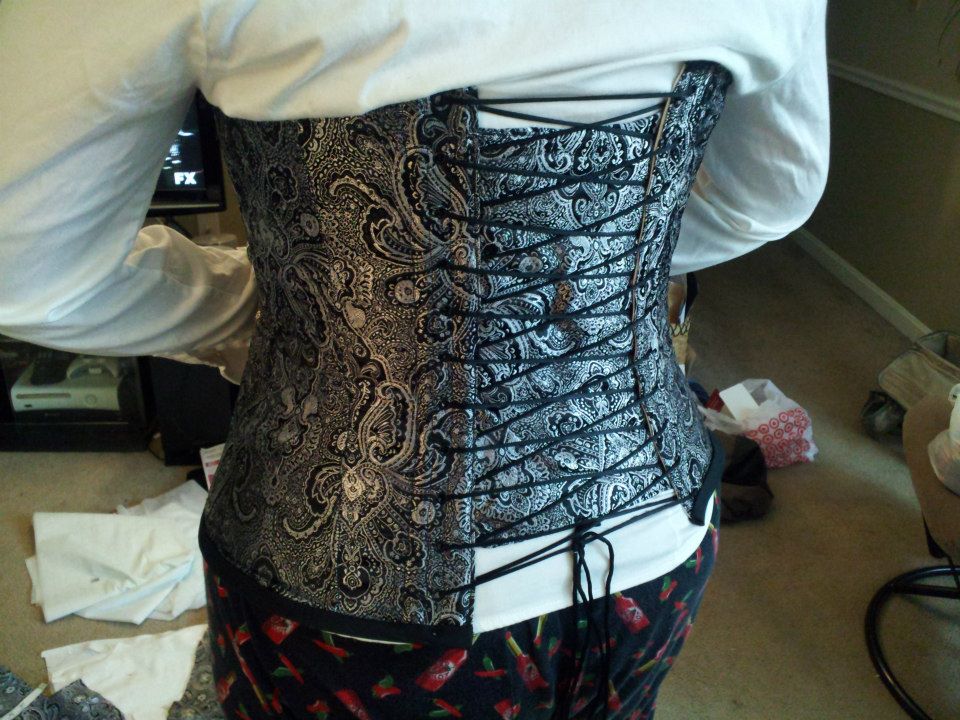 And finally, one of my favorite cosplay pictures. 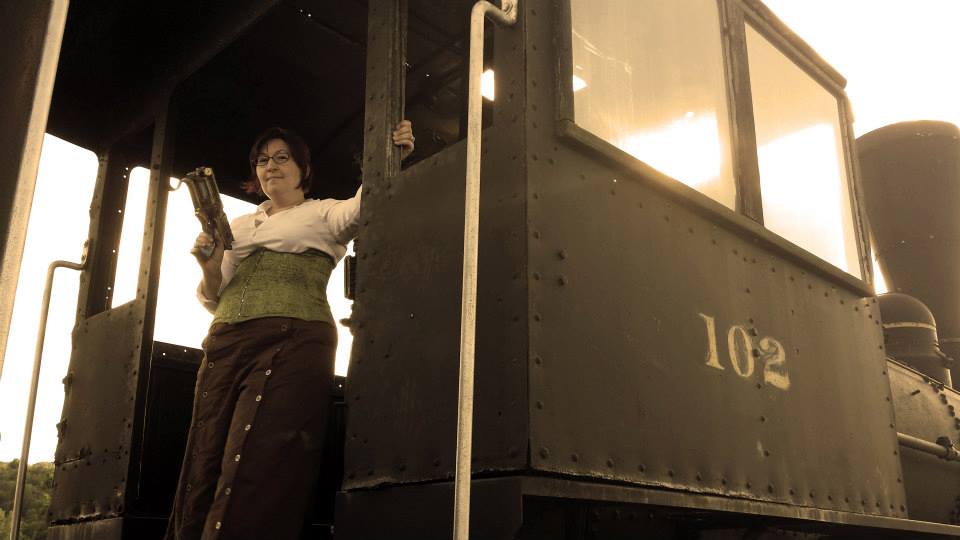 Do you do cosplay or enjoy gaming conventions? Leave a comment below!