Home > Books > The Velocity of Revolution by Marshall Ryan Maresca 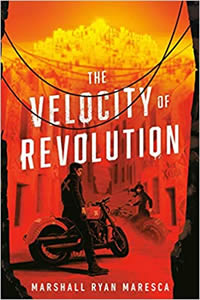 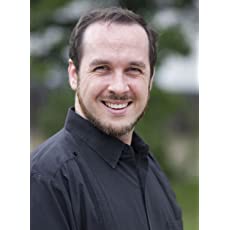 Marshall Ryan Maresca is a fantasy and science-fiction writer, author of the Maradaine Saga: Four parallel series set amid the bustling streets and crime-ridden districts of the exotic city called Maradaine. This includes The Thorn of Dentonhill, A Murder of Mages, The Holver Alley Crew and The Way of the Shield. His work also appeared in Norton Anthology of Hint Fiction and Rick Klaw's anthology Rayguns Over Texas. He also has had several short plays produced. He lives in Austin with his family.