After their daring adventures behind enemy lines in France, Loveday Penhale and Celeste Blanchard cannot settle into everyday life at home. Has the Tinkering Prince forgotten them entirely? What of the prize he promised? Then, with the flourish of a royal messenger’s hand, their lives are changed. Not only have they won the prize, they are to join the Prince’s Own Engineers in London!

They must overcome many a stone in the path, however—leave all they love, find a suitable house, and worst of all, cope with a chaperone—before they can take their rightful places among the most intelligent and forward-thinking minds in the kingdom. Their goal? To develop an airborne fleet that will end Napoleon’s dreams of conquering England forever.

But the saboteur who has been plaguing their efforts for months has not yet been caught. And along with battling for acceptance among the engineers, tiptoeing closer to falling in love, and receiving invitations to Almack’s, they must discover the traitor’s identity … before the Prince Regent steps forward to command the fleet and finds himself playing right into Napoleon’s hands. 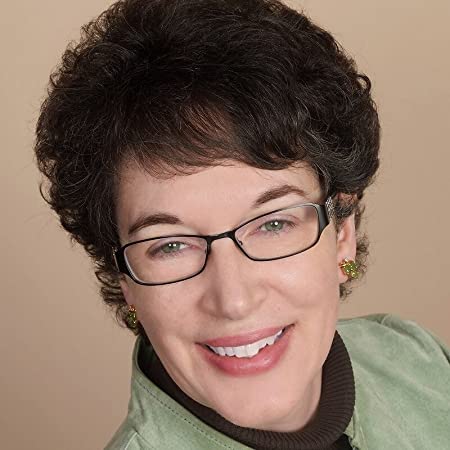 When she isn’t busy writing—and she’s always busy writing, according to her husband of more than 30 years—you might find her hiking through the forests of her beloved Pacific Northwest, visiting museums, and dreaming up new technologies and plots to delight readers. You can learn more about her at her website, www.reginascott.com, where you can sign up for her newsletter with exclusive short stories.

Other Books in "The Regents Devices"

The Prince's Pilot
Preview
Disclosure of Material Connection: Some of the links in the page above are "affiliate links." This means if you click on the link and purchase the item, I will receive an affiliate commission. I am disclosing this in accordance with the Federal Trade Commission's 16 CFR, Part 255: "Guides Concerning the Use of Endorsements and Testimonials in Advertising."