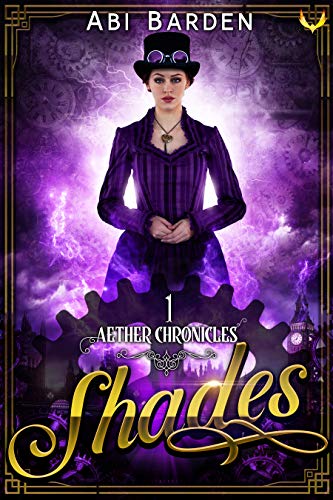 Money, a mansion, and a mysterious death? Far from the inheritance she ever expected.

Amethyst Forester is a scientist, not a lady.

Benjamin Maker is a lord, trapped in a loveless marriage.

The only thing they have in common is Professor Richards—a genius Aetheric scientist.

When Richards is found dead, Amethyst and Benjamin are put in an impossible situation. They jointly inherit his house, its contents, and the mystery of his murder.

Could the Professor have been killed for one of his experiments? And if so, what if someone’s still looking for it? 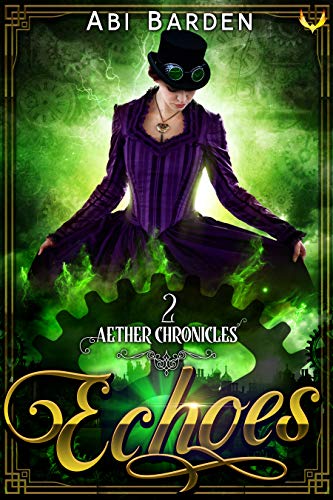 A country house retreat with friends like Benjamin Maker should be exactly the relaxation Amethyst Forester needs.

But this country house comes with unbearable snobbery and a missing person. Needing support, Amethyst calls Inspector Jenson to come and investigate.

As jealousies and hatred threaten both Maker and Amethyst, Jenson becomes their greatest ally.

Amethyst’s inventions are increasing her fortunes, both good and bad, making her a target. Already off-kilter after an unexpected proposal, Amethyst finds something she believed lost forever.

When Jenson uncovers a conspiracy against the monarchy, can he and Amethyst work together to lay ghosts to rest and keep the Queen alive? 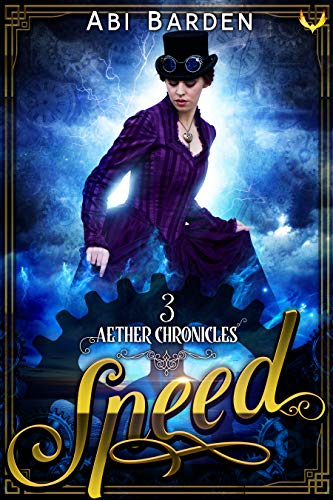 When their secrets are threatened in London, the Makers leave the country. Inspector Jenson heads out too, hunting dangerous traitors.

Feeling alone, Amethyst falls in with an American team developing a new aetheric engine. When their success draws interest from a private investor to test the engine’s capabilities on Pendine Sands, a trip to Wales is called for.

When the elements of her life come crashing back together, it’s not just Amethyst who’s in danger. In a high-stakes game of engines and intrigue, some people will try to change history forever. 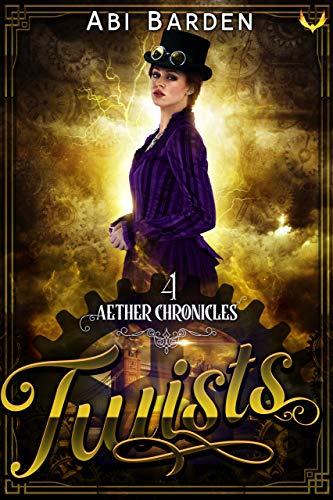 Amethyst Forester is the prime suspect in a murder case.

With no choice but to exonerate herself, Amethyst seeks the truth of Violet’s death, but gets caught up in the mystery of giant vortices appearing in the London skies and terrifying the population.

Can she stop the devastation of the vortices? And if she can, must she pay the ultimate price? 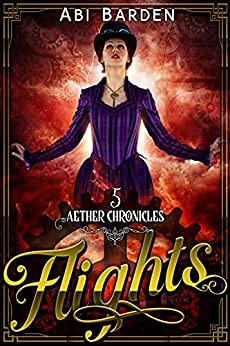 Lost and alone, Amethyst offers herself up to the control of the sinister Redland Academy.

Forced to work towards an impossible goal to satisfy the dreams of a madman, Amethyst must come to terms with the truth of her past and the uncertainty of her present if she’s to have any hope of a future.

As her communion with the aether grows ever stronger, her physical strength drains away to almost nothing. And the man she loves – the man she thought was dead – is alive, but can’t remember her!

Can Amethyst save the people she loves? And if she does, will it cost her everything she is?